From Basil Fawlty and Alan Partridge to Ab Fab’s Patsy and Gavin & Stacey’s Nessa, there are a wealth of iconic comedy characters – but who is the greatest of all time?

Following the success of Britain’s Greatest Comedian, we have a brand new show coming up on Gold.

Britain’s Greatest Comedy Character will see a jury of nine comedians, actors, writers, journalists and critics battle it out under the watchful gaze of judge Sally Phillips, as they attempt to agree on who is the country’s greatest. 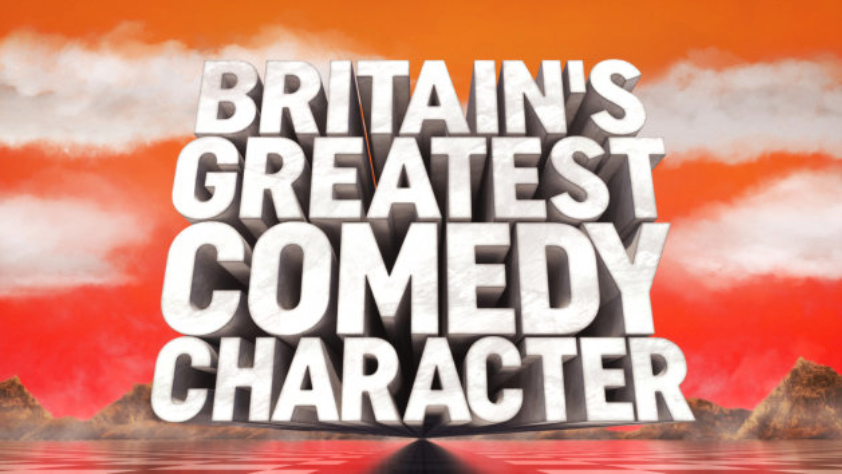